What If Search Results Display Your Tweets As Well As Twitter Advertisements?

Twitter advertising may not be a novel thing but advertising on users’ profiles? Well, now we have your attention! 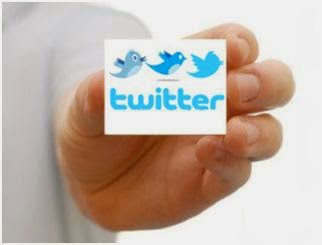 Twitter is testing promoted tweets on certain profile pages. What does that mean? So, if there are ads, you will find the ads after scrolling few tweets down in specially marked section, "Suggested by Twitter." This will prevent misleading the ads for something else.

For now these experimental ads can only be seen by logged in Twitter users. However, this would change once Twitter’s recent deal with Google leads to positive outcome; which is purported to take several months till it officially rolls out.

How the positive outcome of the deal can affect Search Engine Marketing? 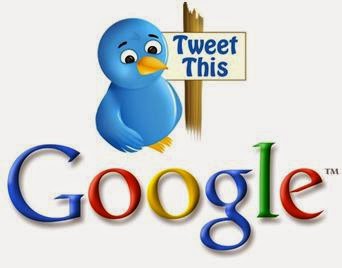 Once the deal of Twitter and Google becomes official, people will be able to notice tweets in their Google search results. It will also be a win-win for Twitter as the same people clicking the ads will most likely visit Twitter.com; provided the user clicks on content. Once this happens people would also see promoted tweets on their user profiles.

In this way, Twitter ads will get a new avatar. This will ultimately bring a new dimension to the way ads appear on search engines.

Hence, advertising online through Twitter will become easier. And publishers and advertisers would definitely want to capitalize on this new invention.

Would like to share some thoughts? The comments section is all for you.
Posted by Cosmos Creatives at 23:04